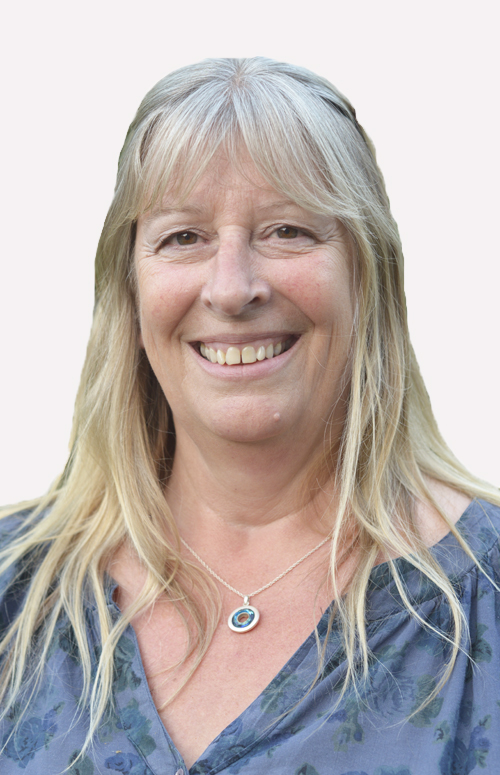 Cotswold District Council (CDC) revealed on Monday that SITA’s use of the site exceeded the terms of the original planning permission granted to SITA UK which only gave permission for part of the site to be used as a depot.

Cotswold District Council also plans to relocate UBICO, the Council’s waste company, to the SITA site in the near future.

Deputy Leader of the Lib Dem Group at CDC, Cllr Juliet Layton, (LD, South Cerney) commented on the news: “CDC's announcement on Monday that they are changing their planning application to a Change of Lawful Use certificate for the SITA site surprised and dismayed me.

Until recently SITA were under contract to Cotswold District Council, therefore CDC's claim that SITA has been in breach of its planning permission implies that the authority are guilty in colluding and being party to the breach and they are now hoping to benefit from it.”

The Conservative administration announced just before May’s General and Local Elections that they would be withdrawing CDC’s planning application for a waste transfer station if they were still running the Council after the election.

Leader of the Liberal Democrat Group at CDC, Cllr Joe Harris, (LD, St Michael’s Ward) also commented saying: “In withdrawing the planning application for this site it would seem that the Conservatives have realized that South Cerney isn’t a suitable site for a waste depot.

I want to know why Cotswold District Council are still pursuing South Cerney as a potential site and spending thousands of pounds of taxpayers money on doing so.  Already over £150,000 has been spend on matters such as legal and consultancy fees and when you consider the amount of officer time spend working on this scheme you get a picture of how much resource is actually being wasted.”

He added: “The Cotswold District is a huge geographical area; I fail to believe that the Council can’t find a suitable site that isn’t part of a town or village anywhere in the District.”