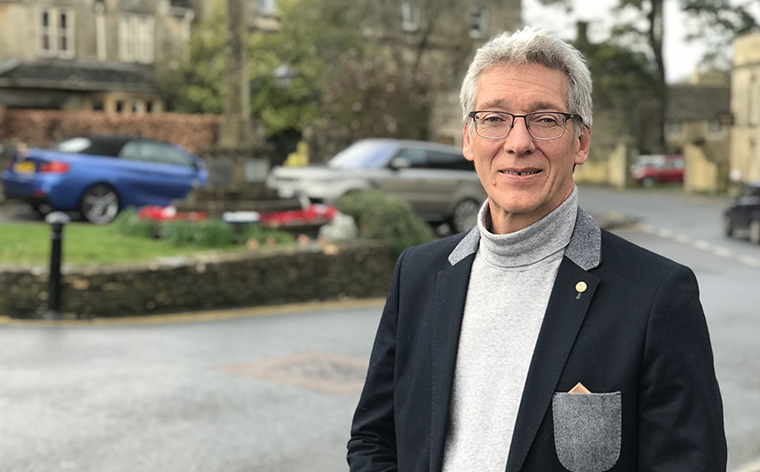 Tony has lived in Northleach since 1989 and has involved himself in charity organisations and community activities throughout that time.

After spending 15 years with Northleach and Fosse Lions Club, Tony became a Scout Leader, spending 8 years as an Explorer Leader and then a District Explorer Scout Commissioner, before becoming North Cotswolds District Commissioner for all scouting activity in 2017, creating new groups to meet demand.

He's decided to stand for the District Council to improve services for local people and his priorities include: