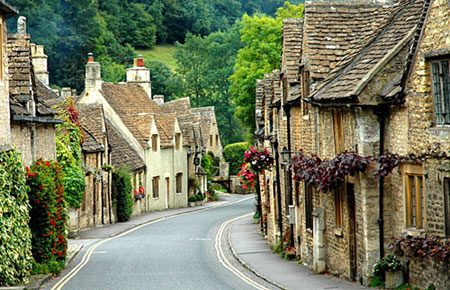 The National Housing Federation’s latest report on housing in the South West shows the Cotswolds as the most expensive place to live in the region.

“The Cotswolds are often seen as a playground for the rich and famous, but the reality is very different. With wages well below the national average and the average house price twice that of nearby Gloucester the affordability gap is getting bigger and bigger. We have to find a way to build small scale affordable developments in line with what local villages and towns want.

“The problem is made so much worse by Tory-run Cotswold District Council’s dreadful lack of an up to date Local Plan as developers are simply ploughing ahead in a totally unplanned way.

“To add insult to injury, the Council’s administration has permitted thousands of holiday homes over the last decade. I’m astonished that Conservative bosses can be so out of touch with the reality of the situation for so many people living in our area.”

“Instead of concreting over the Water Park with thousands of holiday homes, the Council leaders should be sorting out small scale developments of affordable homes in villages and towns which need them.

“For those aged under 40 in particular the Cotswolds is fast becoming off limits for housing – that is an intolerable situation.”

You can back Paul's campaign to get wider implementation of local plans, by clicking here.