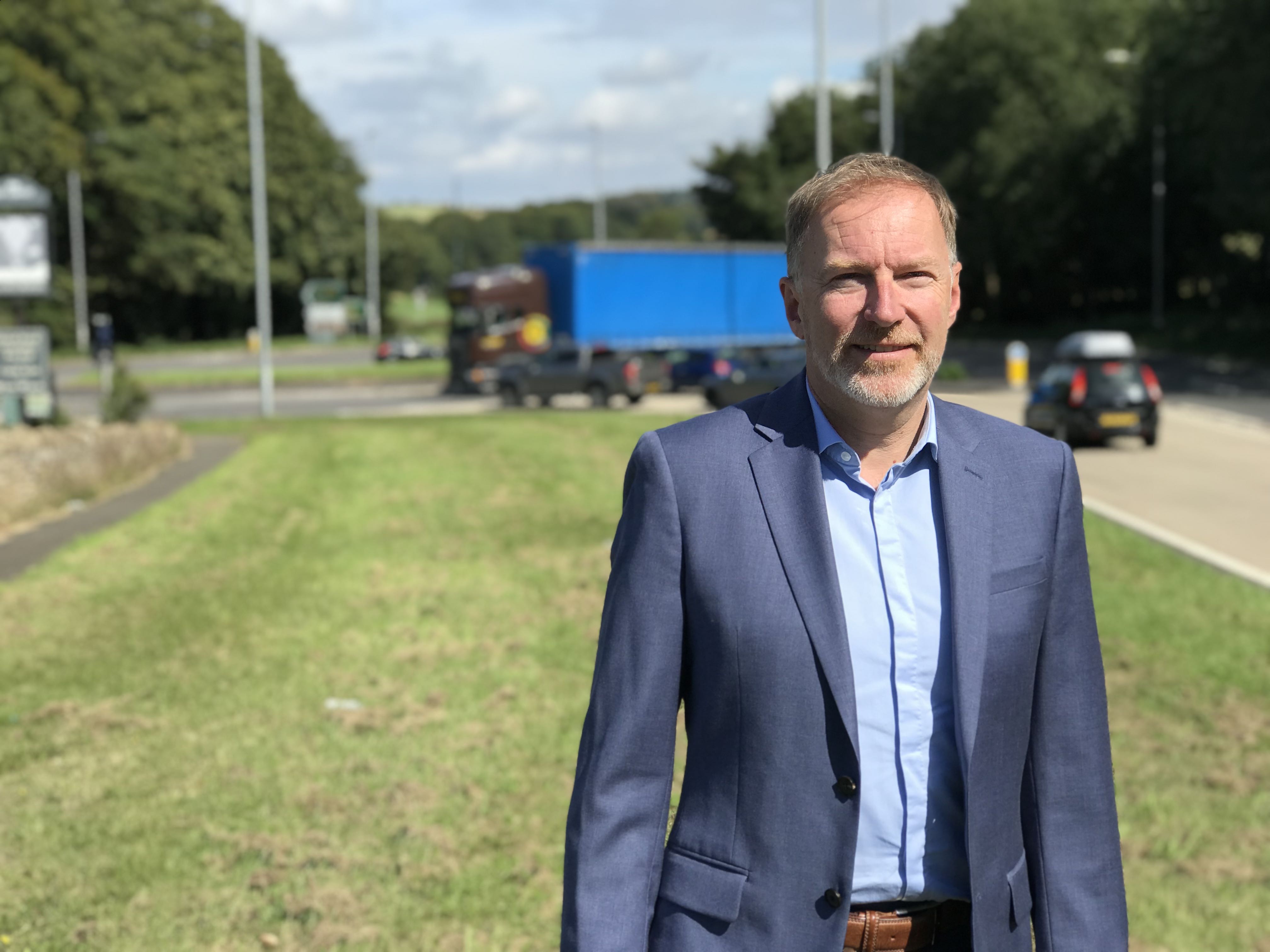 Paul has lived in the Cotswolds for 30 years.

He represented the Churn Valley on Cotswold District Council from 2007 to 2015.

In 2013 he won the County Council seat of Bourton and Northleach including 18 parishes and which had previously always been Conservative. In 2017 and in 2021 he was re-elected with a much increased majority of 895 votes.

A successful local businessman, Paul set up his executive coaching practice in 2004. He has a strong record of campaigning for local people - he has fought against a lack of civic pride on our highways, has led road safety campaigns and successfully lobbied for faster broadband for our rural areas.

Paul has secured funding for a variety of community groups including Northleach swimming pool, fitness classes in Brockhampton and Shipton, outdoor gym equipment in Chedworth and activity trails in Bourton.

He has consistently challenged the Conservative-run County Council to invest more in our potholed roads. He is also pushing for better ambulance response times which are poor in the Cotswolds and has campaigned regularly and tirelessly for a solution to the A417 Air Balloon 'Missing Link'.

Paul is also Leader of the Lib Dems on Gloucestershire County Council and Parliamentary Spokesperson for the Cotswolds.