It’s been revealed that Cotswold District Council has been defrauded of over £50,000, a freedom of information request has confirmed. 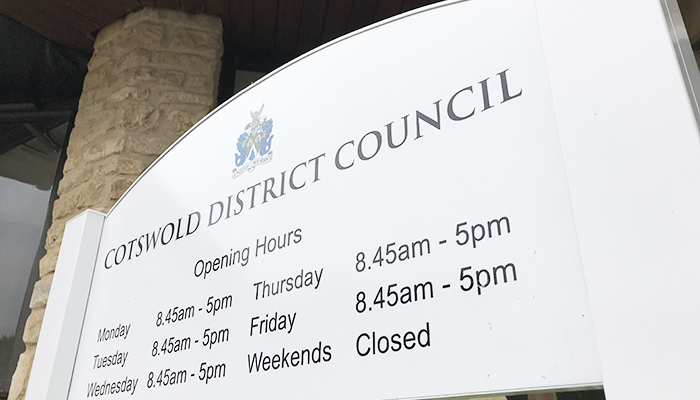 The fraud happened in the 2015/16 financial year as the result of an email scam. The Police were notified but chose not to pursue the case and it's also been revealed that a District Council officer was disciplined.

Opposition Councillors have expressed concern and demanded that questions are answered into the affair.

“I was extremely concerned to learn that the Council has been defrauded of over £50,000, despite this occurring a few years ago this is the first I’ve heard about it. For a Council that bangs on about its good financial management this is clearly a disaster and raises questions about the resilience of the Council after years of Conservative cuts.

"The Council Leadership have serious questions to answer over why it took so long to release this information, you only have to look at the length of time it took officers to respond to the Freedom of information request. It only enforces that perception that there is a culture of secrecy at Cotswold District Council.

“There are seven big questions that I believe need answering going forward namely: