Assurances sought the recycling won't be burnt in 'No Deal'

Lib Dem Council leader, Cllr Joe Harris, is seeking assurances from Gloucestershire County Council that the Cotswolds’ recyclable materials won’t be sent to the Javelin Park incinerator in the case of a no-deal Brexit. 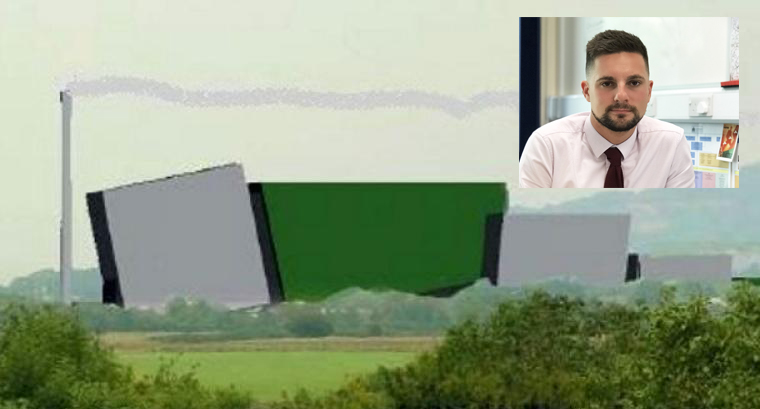 Cotswold District Council officers are currently developing a risk register to ensure that the authority is as prepared as possible for the UK’s departure from the European Union, the document will be published in the next few weeks.

Cllr Harris has outlined that in a no-deal Brexit scenario, there is a chance that the council will be unable to dispose of recyclable material into mainland Europe.  This means that, rather than selling this resource to EU businesses, the council will either need to store it indefinitely, or dispose of it at either the Javelin Park incinerator or landfill.

Commenting on this potential risk, Lib Dem Cotswold District Council Leader Joe Harris said: “Despite claims by the Jacob-Rees Moggs of the world, issues such as this show how much is at risk with a no-deal Brexit.  We have all heard that departing without a deal will have an impact on food supplies and medicines, but officers have also advised that it may mean recyclable material from the Cotswolds ends up being incinerated.

“I was shocked to discover this and Cotswold residents would be furious if they discovered their recycling was being burnt rather than reused.  Aside from being an environmental tragedy, this will also have financial implications for the council and subsequently the services we can provide to our residents.

“I have therefore asked Gloucestershire County Council for assurances that no recyclable materials will be sent to Javelin Park incinerator in the event of a no-deal Brexit.”