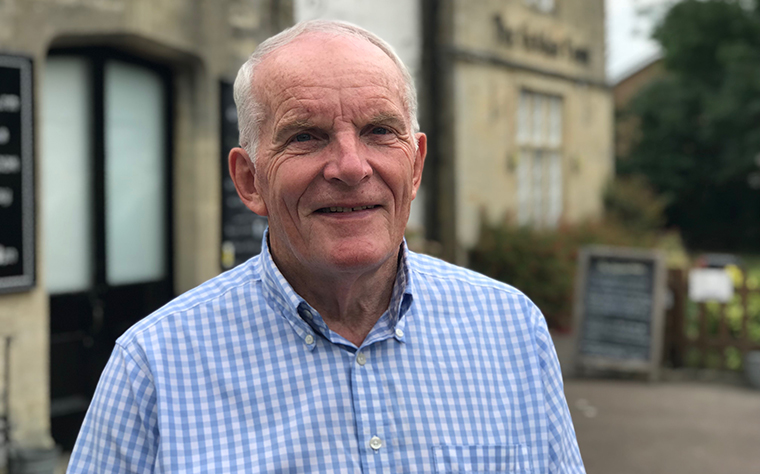 Nigel and his wife have lived in Cirencester for nearly 30 years and they've been lucky enough to raise our children here and are proud to call Cirencester their home.

In 1991 Nigel became the Principal of Cirencester College and oversaw the expansion of the institution - he eventually retired in 2011. Improving prospects for young people is still important to him and something he's still working towards.