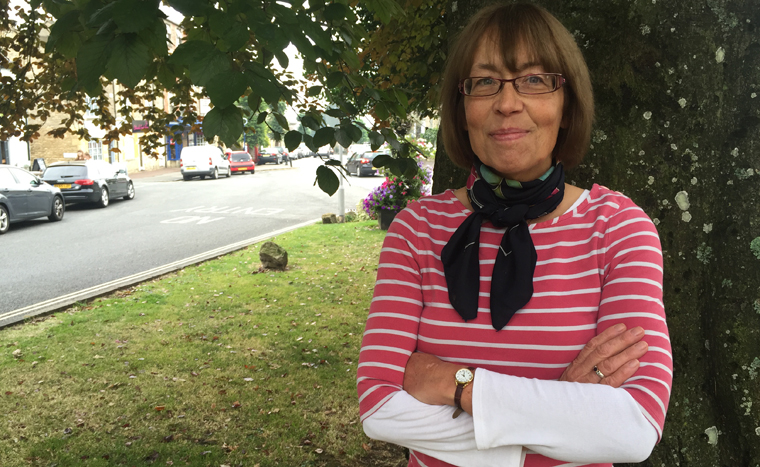 Dilys has lived in the North Cotswolds for over thirty years and with her husband William they raised their children here.  Dilys is a well-known face about Stow serving as a governor at Stow Primary School, she is also lay preacher at some of the local churches and is a proud member of the knitting club!

Dilys Neill said: “Stow is a great place to live, work and visit but I want it to be even better. That’s why, if elected, I will work to address local challenges including traffic and parking problems and protecting the special character of Stow, Maugersbury and the Swells.

“Talking to people on the doorstep it is clear that we have a vibrant community that care about the area in which they live, I hope to represent their view at the District Council if I’m elected.”

Leader of the Cotswold Liberal Democrats Cllr Joe Harris praised Dilys’s selection saying: “From the first moment I met Dilys her passion, energy and enthusiasm for the local area was clear.

“The Cotswolds faces many challenges, the Conservatives have failed to deliver on issues such as car parking, delivering affordable housing and protecting the countryside. I know Dilys backed by our strong Lib Dem team can be the strong voice Stow needs to fight its corner.” 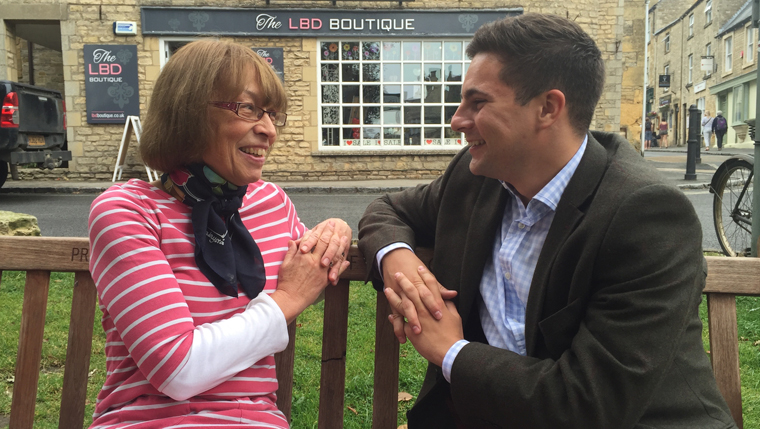