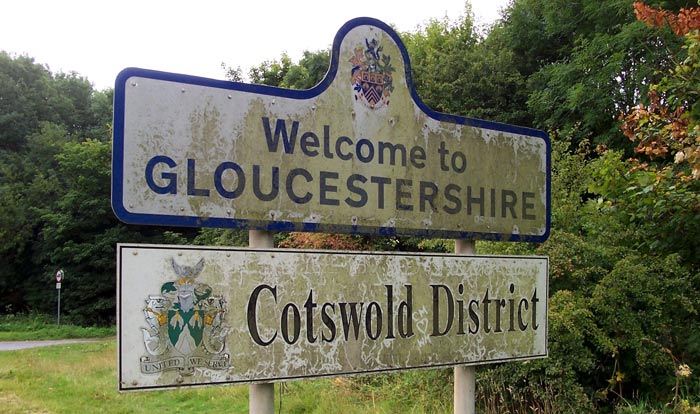 Leader of the Liberal Democrats at CDC, Cllr Joe Harris put a motion that called on the authority to work with Gloucestershire County Council as well as Town and Parishes to form a working group to look at how many minor highways issues could be tackled.

Budget cuts at Gloucestershire County Council in recent years have led to many minor highways problems going unattended. Issues such as overgrown vegetation, broken and dirty road signs and clearing of gullies are just some of the problems identified by Cllr Harris.

He commented saying:  “If you ask any Councillor what they get the most complaints about usually the state of our highways is near the top of the list. Not only are our local roads riddled with potholes but highways infrastructure also lets our local area down.

“I wanted the Council to take the lead on improving the appearance of our area by helping to tackle some of these minor problems that irk residents. By not dealing with some of the minor issues it can lead to bigger problems further down the line and ultimately costs taxpayer more money.

“Gloucestershire County Council clearly can’t cope with their responsibility to maintain our highways network, wouldn’t it be great if the Council made a statement by taking on some of these issues, I’m disappointed they aren’t prepared to act.”

In seconding the motion Cllr Juliet Layton (LD, South Cerney) commented: “The District Council’s waste and environmental company Ubico do a great job across the District and are out on our streets every day.

They are in an ideal position to deal with some of the minor issues that Highways aren’t dealing with.”