The new Liberal Democrat administration at Cotswold District Council have announced their new leadership team at the authority. 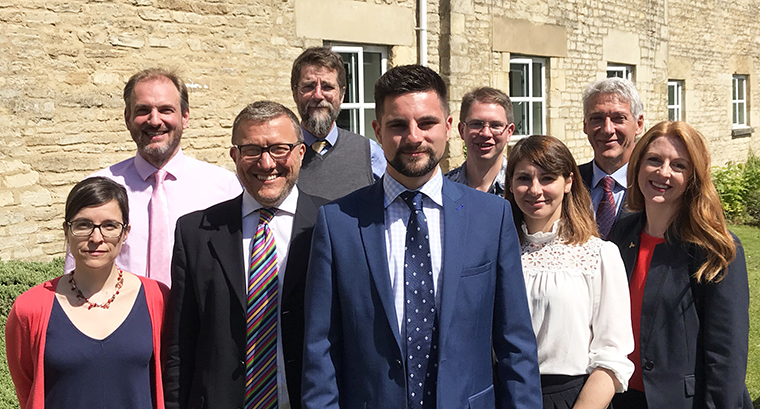 The local elections on May 2nd saw the Lib Dems storm to victory across the Cotswolds ejecting the Conservatives from power for the first time in 16 years. It is the first time the Liberal Democrats have run the authority.

Cllr Joe Harris (St Michaels Ward) was elected as Leader of the Council whilst Cllr Mike Evemy (Siddington & Cerney Rural Ward) has been appointed as Deputy Leader. They will be supported in their work by seven other cabinet members.

The cabinet and their portfolios are as follows:

Lisa Spivey (The Ampneys and Hampton Ward) - Housing and Homelessness

Cllr Nigel Robbins has been elected by fellow Councillors as the Chair of Council with Cllr Dilys Neill as his Deputy and Lib Dem Councillors filled a number of committee Chairs.

Councillor Joe Harris said: "I'm honoured to have been elected as the first Lib Dem Leader of Cotswold District Council and I hope to be proactive, approachable and drive positive change at the authority, I will lead by example.

"The Lib Dems have got a comprehensive plan for the Cotswolds and I've got a fantastic team around me to help deliver it. Our area faces huge challenges over the next few years and we must ensure that we turn these challenges into opportunities not problems."