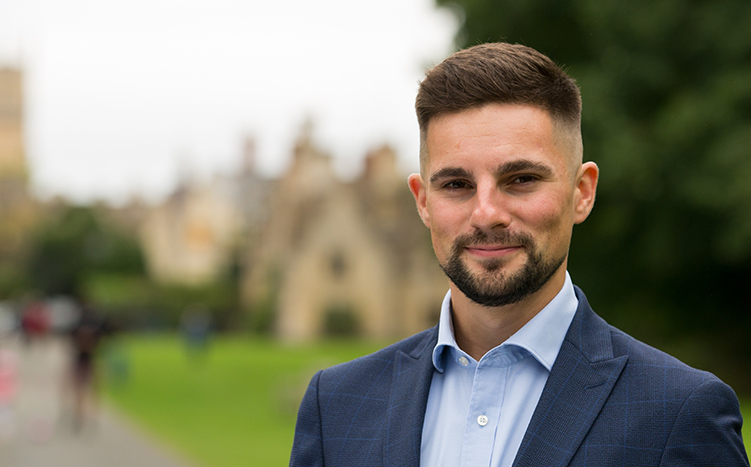 Joe was born in Cheltenham and grew up in Cirencester attending Powells C of E School and Cirencester Deer Park School.

While at secondary school Joe volunteered with the Cirencester Cyber Café youth club, an organisation that took young people off the streets and gave them a safe place to hang out after school. Joe stayed involved until 2012 when sadly the facility closed down.

Joe's decision to stand for Council was a very personal one, after being the victim of a violent attack in Cirencester he was shocked to discover that CCTV monitoring hours had been cut but the District Council. The attack was in view of a camera and had someone been watching that night, the offenders might have had justice served.

Joe questioned the decision to cut monitoring hours at a meeting of Cotswold District Council and felt disappointed by the answer he received. The local Lib Dems supported his call for monitoring hours to be reinstated and approached him about standing for Council. The rest is history!

Since being elected Joe's priority has been to make sure residents are listened to for at local councils.  For too long local people had been taken for granted by out of touch councillors.

He is a member of both Gloucestershire County Council and Cotswold District Council.