The Councillor responsible for delivering affordable housing in the Cotswolds has condemned plans by the Conservative Government to remove quotas for affordable homes in future housing developments. 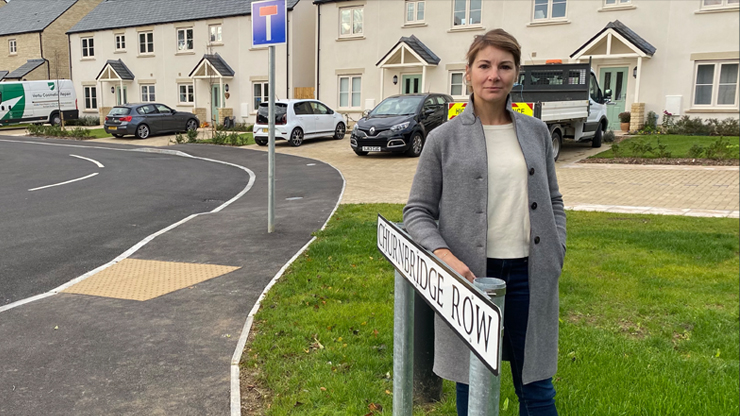 The changes proposed in the Government’s white paper on the future of the planning system mean developers would be able to go ahead with larger, more expensive homes - with no requirement to provide more affordable homes.

Powers over planning rules will also be taken away from Cotswold District Councillors and decided by civil servants at Westminster.

Cllr Lisa Spivey, Cabinet Member for Housing and Homlessness at Cotswold District Council, said: “There is a housing affordability crisis in the Cotswolds and it is incredibly difficult for young people in the area to get on the housing ladder and stay living in their communities. These changes will make it even harder for many people; even just renting a home in the Cotswolds is a reality that seems unattainable.

“We need genuinely affordable rented homes - not more 2nd homes for millionaires. The Lib Dems are opposing these changes as we believe these proposals are wrong for the Cotswolds and the country as a whole. Our communities need younger people to stay - not move away because they are priced out. Once again the Conservatives are putting profit before people when it comes to housing."