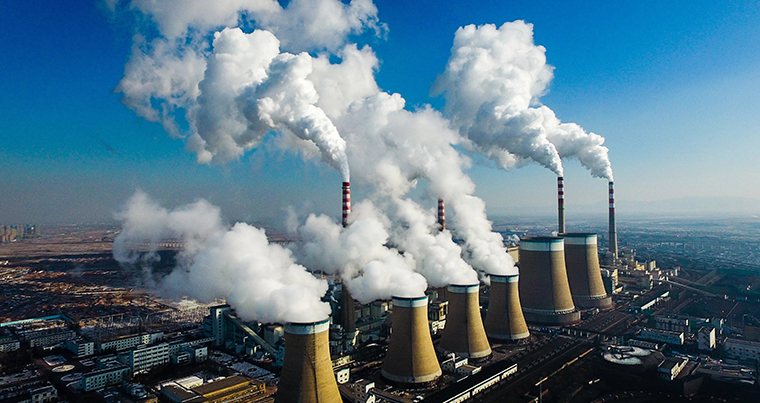 Asked to confirm, with just a yes or a no, in his belief that climate change is a result of human activity, Cllr Moor (Con, Stow) said, “Why should I? I believe in the need to reduce carbon emissions, I believe in the need for a more sustainable environment.  Whether the extreme weather conditions that we’ve experienced in the last ten years amounts to climate change, that is still an open question.”

Cllr Paul Hodgkinson and group leader (Bourton-on-the-Water & Northleach) said: “The Gloucestershire Liberal Democrats are in absolutely no doubt that  manmade climate change is real and is one of, if not the, greatest challenge facing us all today.  We were therefore very happy that the Conservative administration today, under pressure from opposition parties, created a new cabinet post to focus explicitly on this issue.

“However, we find it utterly astounding that the man chosen to take up this new position is unable to even confirm that he believes in climate change or that it is a result of human actions.  We believe that this appointment just further demonstrates that Gloucestershire Conservatives still do not get the importance of this issue.”