The leaders of Cheltenham Borough Council and Cotswold District Council have today spoken out at the lack of clarity offered by the Government on a no-deal Brexit and the impact it could have on Council finances. 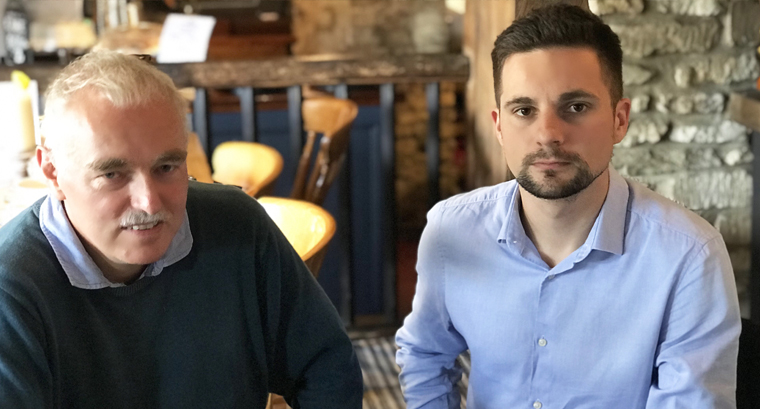 The Local Government Secretary, Robert Jenrick MP, recently provided a briefing to all councils on what to expect from a no-deal Brexit – however Cllrs Steve Jordan and Joe Harris were not impressed by what they heard.

As a result, the two leaders have written to Geoffrey Clifton-Brown and Alex Chalk respectively to ask them for more answers.

“I’ve had Council officers working over the last few months identifying the potential impacts on the North Cotswolds of leaving the European Union, including with “‘no deal’.  We will be presenting the findings of that shortly. However, despite warm words from the Government we still don’t know what we’re preparing for and the guidance from Boris Johnson’s Cabinet has been vague to say the least.

I want to stress that a ‘No Deal’ Brexit in particular could leave the Council having to make very tough decisions as we begin the budget setting process for the next financial year. Regardless of which way you voted in 2016 a no-deal Brexit is utterly unacceptable.  No-deal puts the economic stability of Gloucestershire at risk, and as a result, the well-being of our residents.”

“Despite receiving a briefing from the Secretary of State for Local Government, very little clarity was offered.  We were all told to “look out for opportunities from a no-deal Brexit”, without being offered any ideas on what these might be.  It sounded like more pie-in-the-sky thinking from a Government comprised of leaders from the Leave campaign.”

“The briefing that was designed to reassure council leaders has only done the opposite, with the Government clearly out of its depth and out of ideas.”