Plans to build a new railway line from Kemble to Cirencester are back on track after councillors agreed to bridge a funding gap. 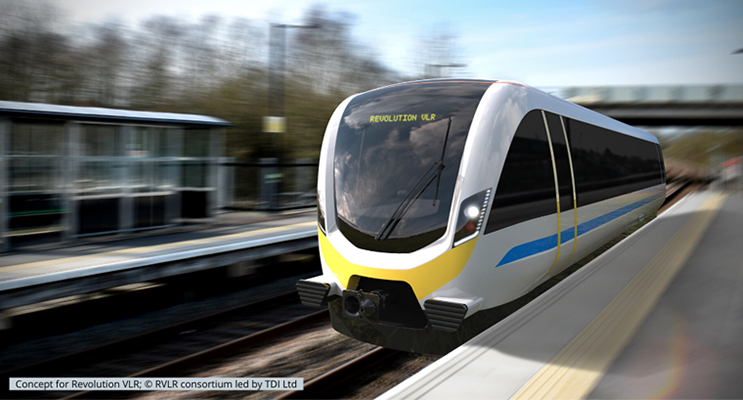 Fundraising for a £53,000 feasibility study on the line had hit the buffers until a meeting of Cotswold District Council signalled a £13,000 cash injection to make up the shortfall.

Now the plan, which has been four years in the making, can be put into motion with the aim of unlocking Government funding from a £500m pot designed to reopen lines closed in the 1960s following the Beeching Report.

CDC Cabinet member Cllr Mark Harris, has been involved with the Cirencester Community Railway since its inception, proposed a motion for the monies to be granted at a meeting of the full Council last week which was duly passed.

Cllr Harris said: “Being able to carry out this feasibility study is the first step in bringing forward the line which will be of tremendous benefit for commuters and tourists alike.

“It will also be a very light railway which will have minimal impact on the environment and encourage people to stop using their cars for commuting, so helping our commitment to combating climate change.”

It is intended to build a single-track line with passing places which will follow the old route as far as possible before terminating near the centre of Cirencester.

The service will then link in with the recently dualled line between Swindon and Kemble which in turn connects to London Paddington.

It is hoped that the new line will also provide a template for others in the Cotswolds, including Tetbury and Bourton.