Demand for for transparency over controversial planning vote

Liberal Democrat leader on Cotswold District Council (CDC), Councillor Joe Harris has written an open letter to the leader of the authority calling for a Conservative Councillor to refrain from voting on the controversial planning application 2350 houses on the edge of Cirencester in order to avoid an appearance of conflict of interest. 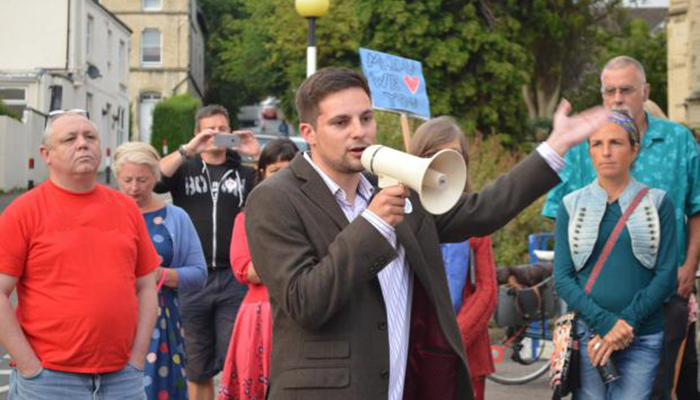 It comes after the existence of an exclusive Conservative dining club based in Cirencester was revealed. Members of the club include Lord Bathurst, Edward Allsop who is a trustee of Bathurst Development Ltd and a number of Conservative Councillors at Cotswold District Council.

Councillor Joe Harris said: “There has been a lot of concern about conflict of interest and transparency surrounding this planning application, especially as Lord Bathurst was previously the President of the local Conservatives.

“I’m pleased that there has been a rigorous effort by the Council to highlight potential conflict of interest amongst Councillors and that the process has highlighted the existence of the ‘Cirencester Bull Club’ an exclusive Tory dining club.

“We know that two Conservative Councillors are members of this dining club and that one of them has withdrawn from taking part in the decision making meeting and whilst it is up to the individual Councillor to decide whether or not to take part in the Council meeting, I’m asking Cllr Annett to use his clout as leader of the Council and leader of the Conservatives to persuade Cllr Shaun Parsons not to take part in order to protect the reputation of the Council and to protect Councillor Shaun Parsons from accusations of bias.”