Cotswold Liberal Democrats have appointed their well known leader on Gloucestershire County Council to face off against the area’s MP. 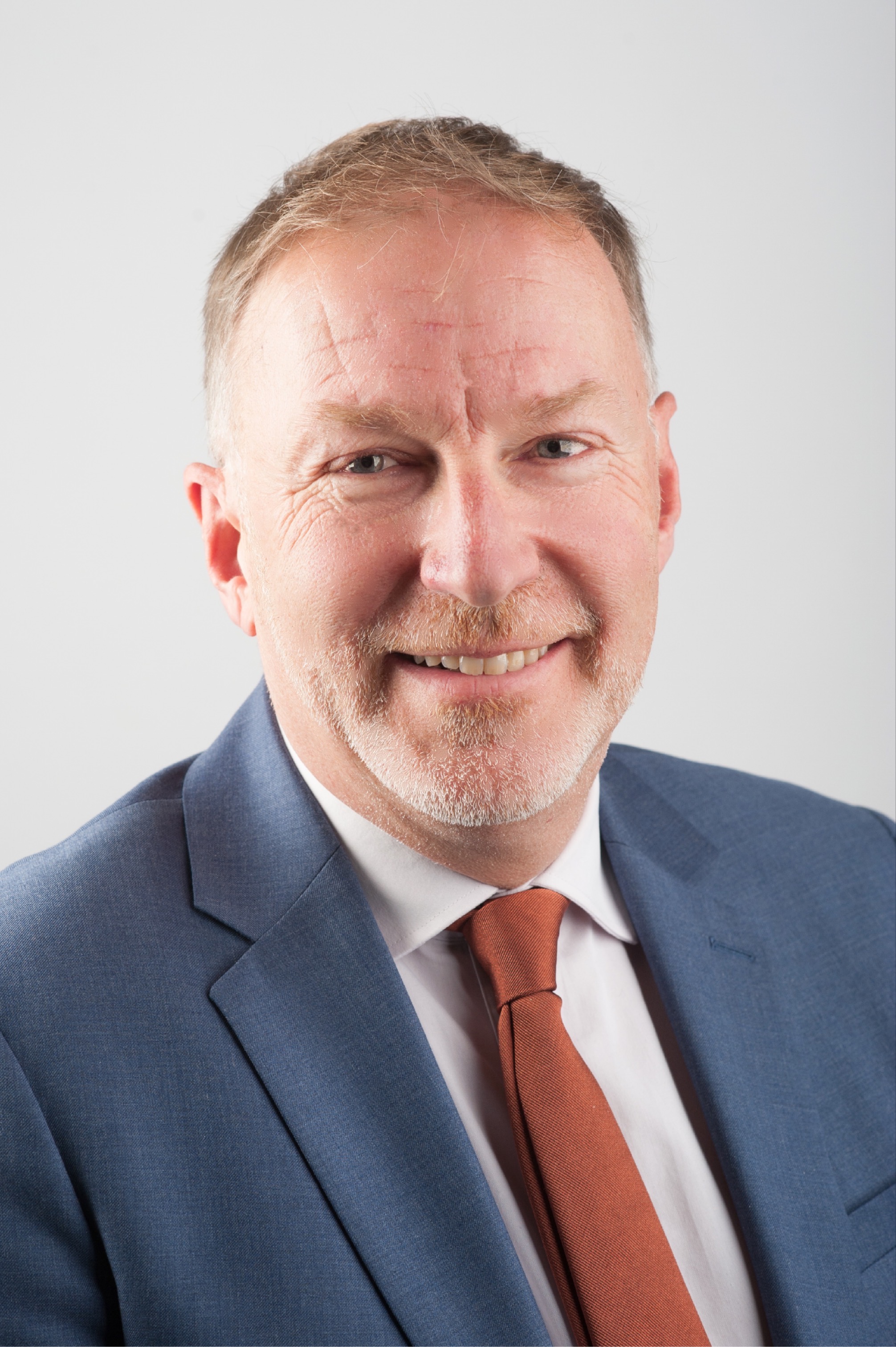 Cllr Paul Hodgkinson, 59, has lived in the Cotswolds for 33 years and will speak out on parliamentary issues, “I have made our beautiful area my home and set up my small business here. With national politics so volatile, an election is always possible. I aim to stand up for those who feel disconnected from the decisions, appalling behaviour and chaos seen in Westminster. I want to give our area a real voice, getting things done and speaking out on the issues which impact people’s lives.”

Cllr Hodgkinson was first elected to Cotswold District Council for the Churn Valley in 2007 and then went on to win the previously rock-solid Conservative seat of Bourton and Northleach in the 2013 county council elections – a seat he has been re-elected to twice since then. He has been Leader of the County Council’s Lib Dem group for the last six years.

A successful local businessman with a strong record of campaigning for local people, Paul has led road safety community groups, exposed the scandal of river pollution and challenged the Cotswolds MP over his second earnings and support for the partying Boris Johnson.

Cotswold District Council Leader Joe Harris was mentored by Paul Hodgkinson and says that a change is needed, “We have been standing up for Cotswolds people on the big issues that matter - tackling the cost of living in our area, tackling the Climate Emergency and bringing back civic pride. We need someone who can take the case to Parliament and get some action.”

Now, following on from the Party’s breakthrough in taking control of CDC for the first time ever, Paul sees an opportunity for change, “On the back of shock wins for us in Chesham and Amersham and North Shropshire last year, the Cotswolds is part of the so called ‘Blue Wall’. Mr Clifton-Brown has had 30 years to get things fixed in the Cotswolds and has sadly failed. He has taken people’s support for granted. The sacrifices we have all made in the pandemic need to be respected by the Government and Prime Minister – instead they partied whilst many suffered. The Cotswolds deserves better.”