Council accused of ‘culture of secrecy’ over missing payments

Opposition Councillors at Cotswold District Council (CDC) have hit out after the Conservative-run authority once again failed to publish important financial expenditure within the timeframe required by law. 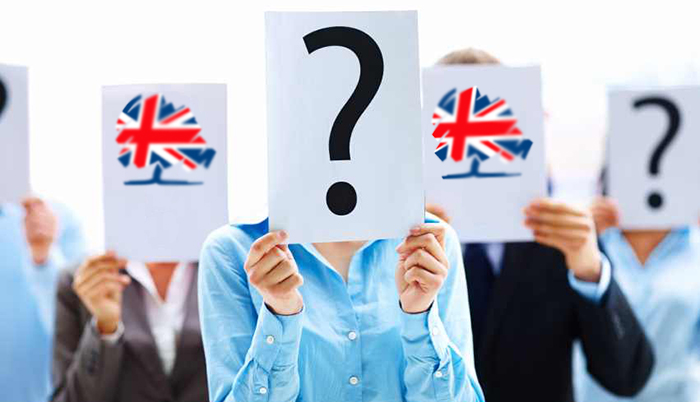 Under plans to improve transparency at Town Halls the then coalition government required local Councils to publish details of expenditure over £500 within 30 days of the month end.

Also omitted from the Council’s website are the yearly accounts that haven’t been published since last year, ’UBICO’ the Council owned company set up to deliver environmental services in the Cotswolds hasn’t seen its accounts published on the CDC website since 2015 and the Council’s Medium Term Financial Plan is six years out of date.

This isn’t the first time that this has happened at the authority, in 2012 the then Lib Dem Leader Paul Hodgkinson wrote to the then Secretary of State outlining concerns after CDC had failed to publish this data.

“As somebody that got involved in local politics to try improve transparency I’m angry that this important financial information is missing from the Council’s website. The Coalition government did good work in trying to open up Councils to public scrutiny and once again the Conservatives locally haven’t bought into this as evidenced here.”

“With failures such as this it further adds to the perception that amongst the leadership at the District Council there is a culture of secrecy. It is also further evidence that outsourcing Council employees to a private company doesn’t appear to be working terribly well if basic information such as this isn’t kept up-to-date.”

”A Liberal Democrat run Council would put transparency at the heart of decision making and ensure that such basic but important information is pro-actively put into the public domain.”