Conservatives vote to ‘mark their own homework’

In an unprecedented attack on the way local government operates in the Cotswolds, Conservative-run Cotswold District Council have removed the opposition Chair of the influential Overview and Scrutiny committee. 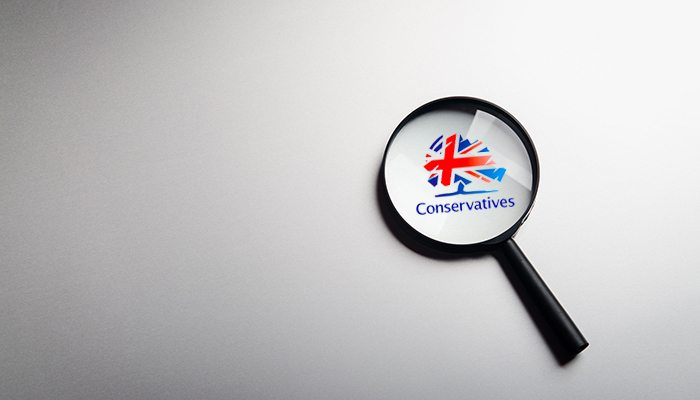 The Liberal Democrat opposition had previously held the post for the last two years, as is the convention at the majority of local authorities across the country.

Leader of the Liberal Democrats at Cotswold District Council, Councillor Joe Harris said: “This is a bleak day for local democracy as we now have the Conservatives marking their own homework, this flies in the face of best practice and democratic principles.

“We’ve had an informal agreement with the Conservative since 2016 that the Chair of Scrutiny should be an opposition councillor. Today’s move has come totally out of the blue and wasn’t communicated to us before the meeting which totally undermines the cross-party working that we’ve been seeking over the last few years. I made this clear to the leader of the Conservatives.

“I think this move shows that under the Lib Dems scrutiny was working rather too well for the ruling administration’s comfort. It also highlights that they clearly fear the Liberal Democrats breathing down their necks in the run up to next year’s local elections.”