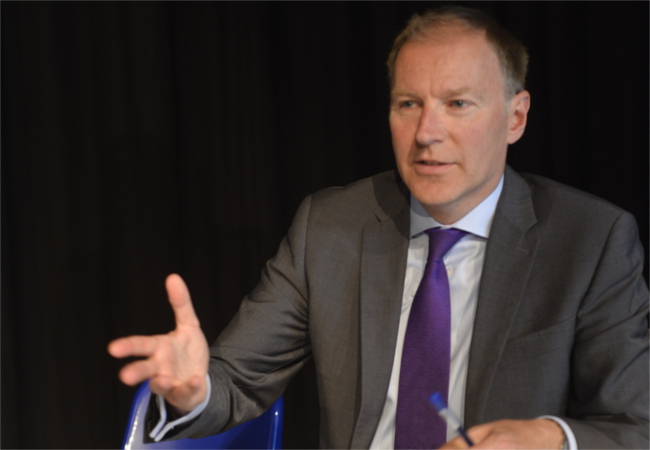 Cllr Paul Hodgkinson, Liberal Democrat Parliamentary Candidate for the Cotswolds, will be making the call at the Party’s Annual Conference in Glasgow on Monday. Delegates to the Conference will debate how to build more affordable homes in a way which gives local people more say over development.

Speaking in favour of a new policy to encourage lower cost homes for rent and to buy, Cllr Hodgkinson will tell delegates that national law needs changing to help areas like the Cotswolds have better control over the type of housing being planned and where it is sited:

“The Cotswolds is often seen as a playground for the rich and famous, but the reality is very different. The latest figures from the BBC show that with an average salary of just £19,000 and the average house price at £375,000 the affordability gap in our area is now one of the worst in the entire country. It is already the worst in the South West region. We have to find a way to build small scale affordable developments in line with what local villages and towns want.

“Given Cotswold District Council’s dreadful lack of an up to date Local Plan, the law needs to change to ensure developments have a much higher proportion of lower cost homes. Finding a suitable place to rent is really challenging - both for young and old. It is a huge issue and one which I hear about a lot when holding surgeries."

Cllr Hodgkinson will publicly back the Conference call to enable local councils to develop a mix of homes by proposing that Cotswold District Council starts building smaller houses instead of waiting for developers to do so:

“Local communities feel besieged by predatory developers so it's a no brainer for the Council itself to build houses which people want and where they want them. No more waving through of vast numbers of holiday homes in places like the Water Park. The priority must be to help people rent or own their own place. We have to redress the balance urgently."

Following this call, it is expected that the policy motion ‘Building the affordable homes we need' will be overwhelmingly passed. It will then become part of the Party's manifesto for the General Election in May 2015.

Cllr Hodgkinson welcomed the opportunity to address the homes crisis:

“This is all about listening to what people want in their village or town and helping them stay local and near their families and friends. It's about taking decisive action to ease the crisis of how to own or rent your own property without having to move away from the place we call home."