Concerns about pace of ‘Council experiment’

Opposition Councillors on Cotswold District Council have secured a full meeting of the Council to debate concerns surrounding the imminent transfer of Council staff to a local authority owned company.

Publica Ltd has been set up by four local authorities (Cotswold, Cheltenham, Forest of Dean and West Oxfordshire) in an attempt to share the delivery of core Council services and functions in order to make efficiency savings.

For Cotswold District Council it will mean the transfer of up to 98% of Council staff to the new company on November 1st. The scheme will mean that employees of the new company will no longer be part of the local government pension scheme, a move expected to save millions.

Liberal Democrat Councillors on Cotswold District Council have expressed concerns about a lack of clarity and transparency on key issues, the effect on the democratic process and the effects on Council staff who will be transferred to the new company.

Leader of the Liberal Democrats on the District Council, Joe Harris commented:

“It’s not an understatement to say that this move will be a revolution in the our local Council operate, it will effectively mean the Council no longer employs any staff directly apart from a handful who are required by law to be employed directly by the Council. While the projected savings over the next few years are welcome it’s one big experiment and must be handled extremely carefully.” 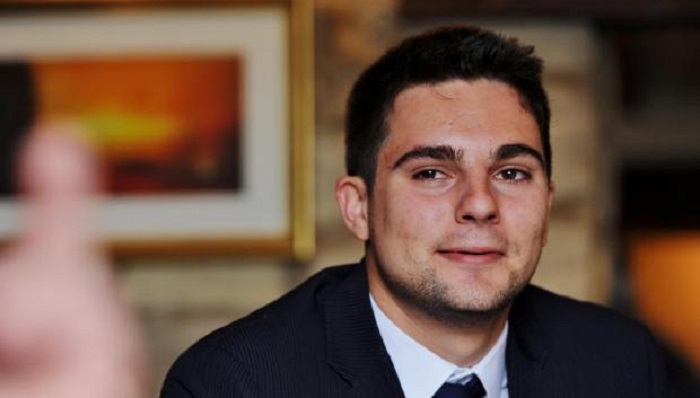 “I know that there are cross party concerns about the rapid pace in which this is being implemented as well as a lack of transparency throughout the process, there are still many unanswered questions and I hope that the Council meeting will be a good opportunity to debate this huge issue and all options should be on the table including a deferral of the scheme if key questions still can’t be answered.”

“Staff have approached my team of Councillors with their concerns about what it will mean for them, it’s fair to say that contrary to what some of the advocates of this scheme say there is an issue with staff morale as a result of these plans.”

“I believe that whilst the core principles of the scheme have merits, the process is proceeding far to quickly and is a huge risk by the Conservatives. I’d much rather CDC followed Cheltenham Borough Council’s lead and in the first instance only transfer backroom staff, this would then give us the opportunity to monitor how it’s going and minimise risk to the taxpayer. If it works well then further services could be transferred in future.”

There has also been concern raised about morality of new pension arrangements.

Cllr Patrick Coleman (LD, Stratton Ward) added: “This change is being driven primarily by the prospect of taking money away from the pensions of future employees in local government so that they will have a poorer retirement than current local government pensioners and current council senior officers and other council staff whose pension rights are (rightly) protected.”

“This is morally dubious at best and deserves greater scrutiny.”

The Council meeting will be held on Thursday 19th October, 10am at Cirencester Baptist Church.