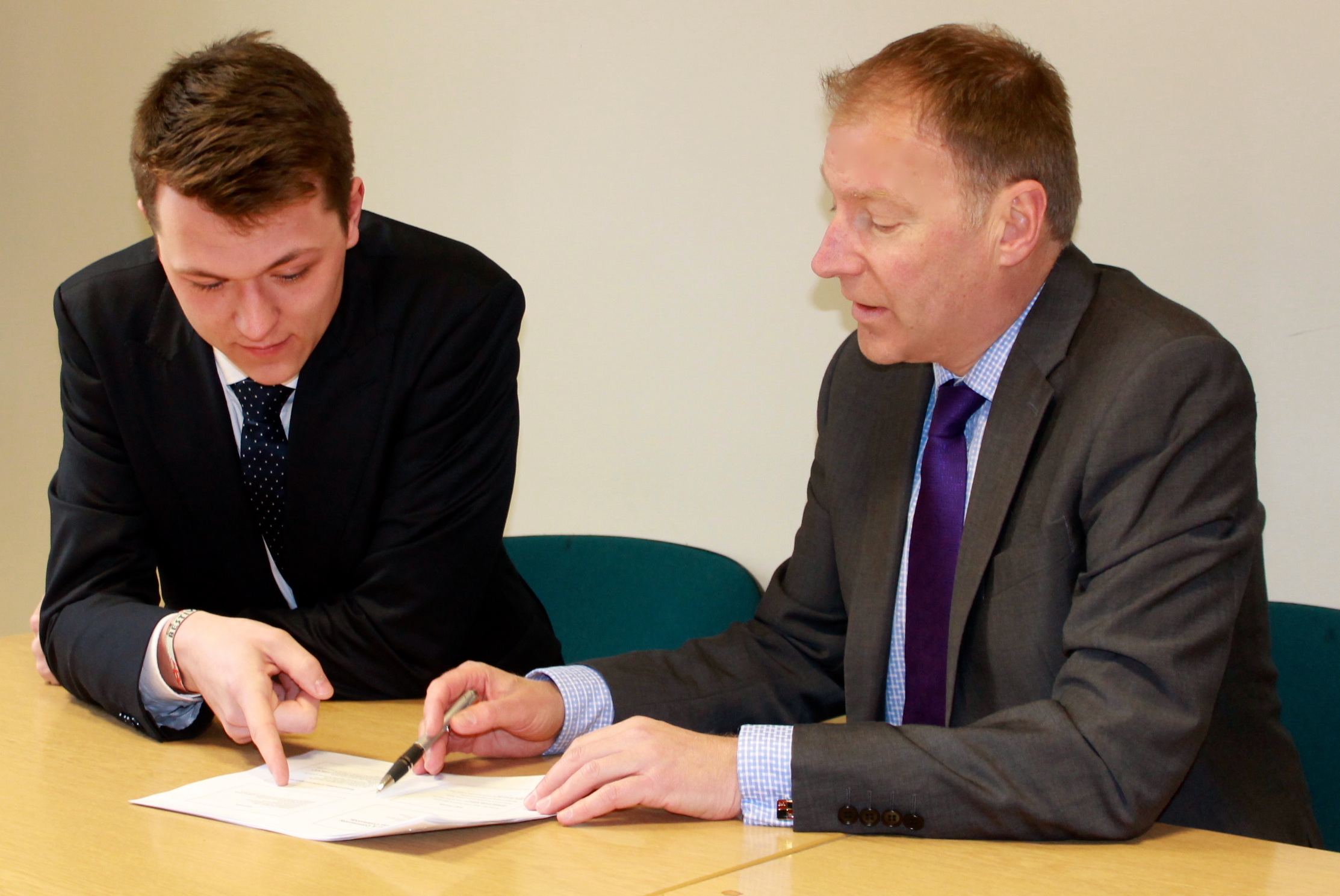 Cllr Paul Hodgkinson, the Prospective MP for The Cotswolds is recommending that the Council should create a cross-party task force, which would work with businesses in the county encouraging them to recruit more apprentices.

The council itself recruited 20 new apprentices, with plans for additional recruitment scheduled for later in the year.

At a full council meeting on Wednesday, 25 June, Cllr Hodgkinson will present a motion calling for a special Task Force to be set up to boost apprenticeship. He will reference recent figures which show that Gloucestershire has benefitted from 15,560 new apprenticeships since 2010.

Cllr Hodgkinson said: “The continued growth of the number of apprentices across Gloucestershire since the Lib Dems came into Government shows our commitment to building a stronger economy in a fairer society.

“In the Cotswolds area alone 1,860 new apprentices have been started. However, more can be done to make sure that this number continues to grow across the county.

“Apprenticeships can be a great alternative to university for people, equipping them with the skills and knowledge they need to be able to get a foot in the door with a local employer.

“By bringing county councillors from all parties to talk with employers, apprentices and schools, we can make sure that those young people who want a way to gain a skill have as many opportunities to do so as possible.

“That’s why I am calling for a new task force to really promote apprenticeships across Gloucestershire.”