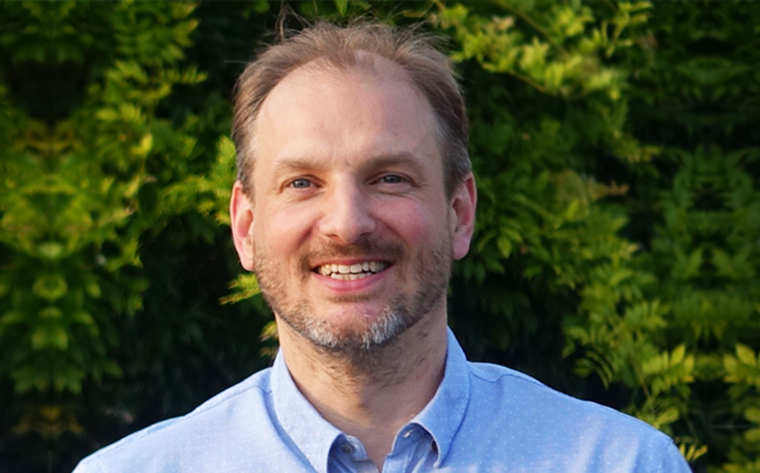 Andrew lives in Fairford, off Coronation Street, with his wife and daughters and runs his own business that provides industrial sensing and monitoring services. He has worked in technology for most of his career and this is the second business he has started in the Cotswolds.

He moved to Fairford, from Kempsford, seven years ago and has represented Fairford North on the District Council since winning a by-election in February 2017. He has spent the last two years fighting for infrastructure improvements, enhancing waste and recycling practises, making the budget work better for the community and ensuring sure everyone has a voice in Fairford’s future.

His priorities for Fairford are: