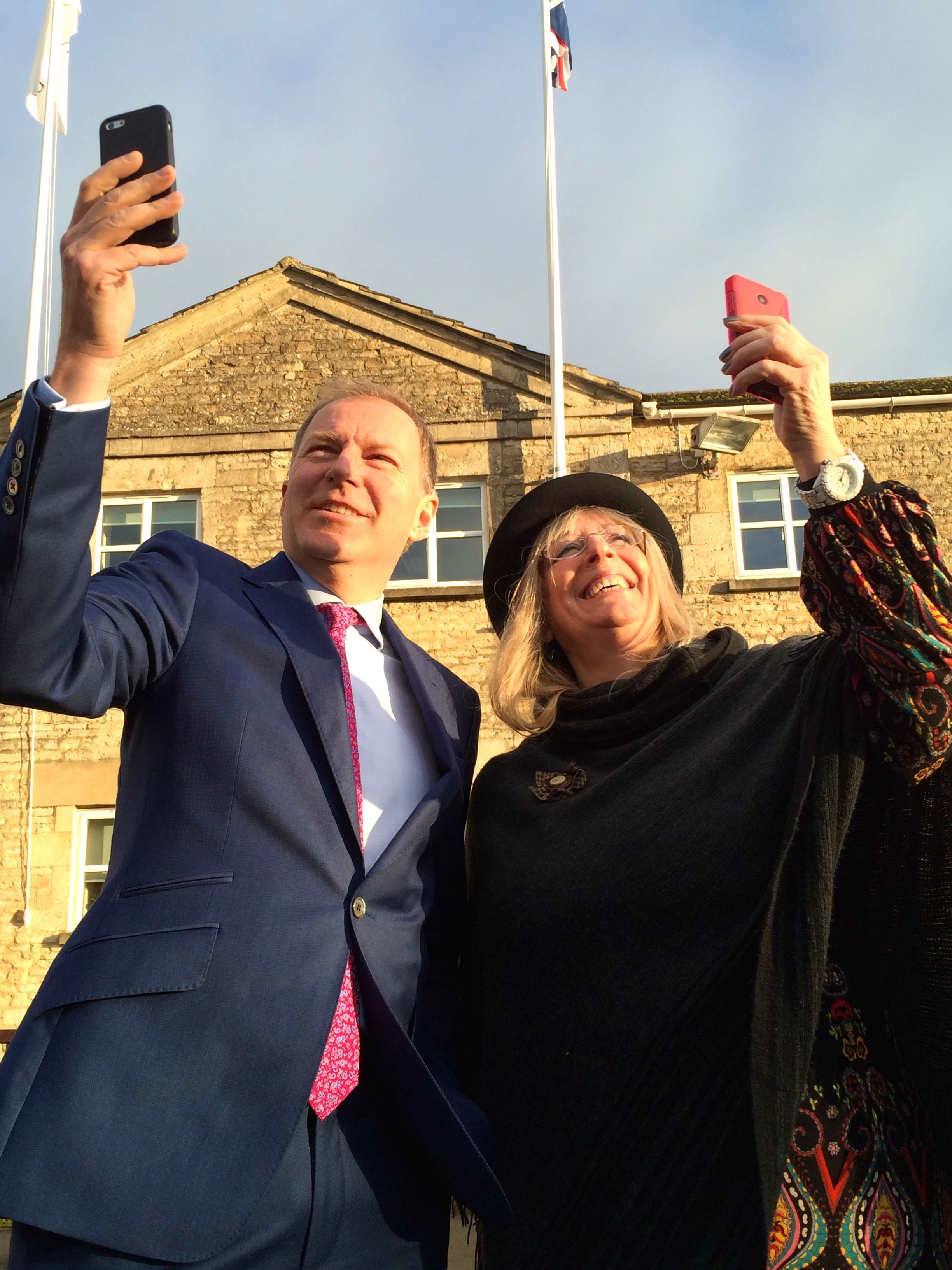 Liberal Democrat Councillors were backed unanimously today in applying pressure to get a fairer deal when it comes to a decent phone signal.

Parliamentary Candidate, Cllr Paul Hodgkinson (Churn Valley), who proposed a motion to the Council Meeting, said: “This is part of a campaign to address the large number of ‘not spots’ in the Cotswolds. So many villages have little or no mobile coverage – and even the towns have black holes too.”

He claimed the Cotswolds is one a small number of areas in England that have poor or non-existent mobile coverage, especially in rural parts of the district.

“If you live in an isolated village or travel on quiet roads you want some reassurance that you can contact someone easily. Better mobile coverage not only adds to personal security but also is an essential pre requisite for running a business from home. There are many small businesses based in our villages and they require easy communication,” he said.

Currently, the mobile phone service across the area varies depending on your phone operator. The Government has pledged extra cash to boost coverage across the country but Cllr Hodgkinson feels that so far this has had little impact on the Cotswolds:

“As I travel around the district there are only two areas I can get a 3G or 4G signal – around Tetbury and Cirencester. In lots of other places people would be happy with 1G let alone anything else!”

“It’s time we had a fair and decent service right across the area – after all we all pay for our phones so we expect to be able to use them.”

“Without good and reliable coverage a mobile phone, however 'smart' it may be, is simply a weight in a pocket.

“Functional public phone boxes are in decline and rural areas with no mobile coverage are left vulnerable when emergency, business and social calls are impossible or cut off through weak signal.”

Now, the Council's CEO has committed to write to mobile phone operators, OFCOM and BT calling for better coverage in the Cotswolds and a detailed plan of how it will be improved, with timescales.