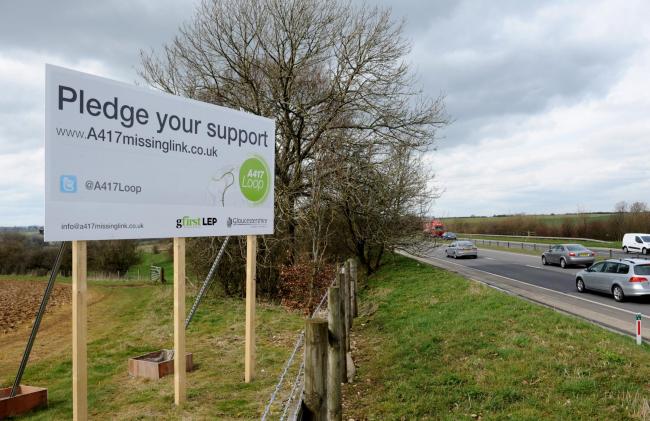 Leader of the Liberal Democrat Group on Gloucestershire County Council, Cllr. Paul Hodgkinson (Bourton & Northleach) has campaigned for years to fix the ‘Missing Link’. He represents some of the area currently gridlocked by holdups on the A417: