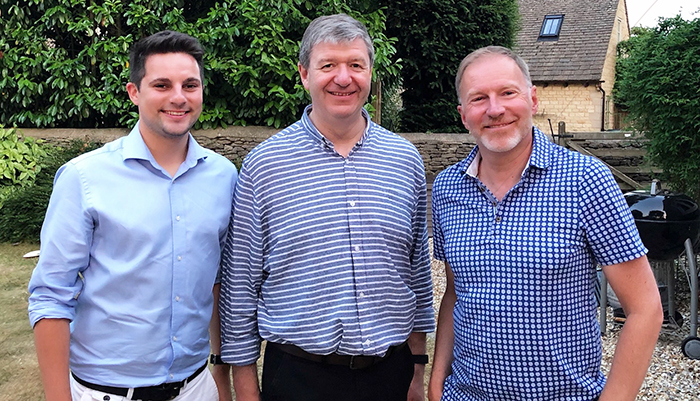 Mr Carmichael is now the Liberal Democrats chief whip and spoke about the Brexit process as it passes through parliament, the likelihood of a people’s vote on the government’s final deal with the EU and the Lib Dems chances in the upcoming Cotswold District Council elections.

Leader of the Liberal Democrats on Cotswold District Council, Cllr Joe Harris said: “Alistair gave a fascinating insight into the chaos that surrounds the government’s attempts to negotiate our future relationship with the European Union and how public opinion is shifting towards a referendum on the final deal that the government negotiate.

“What struck me is that whether you voted remain or leave it’s extremely concerning that Brexit is swallowing so much bandwidth as it passes through parliament, we need solutions to some of the big issues facing the country such as the huge pressures in our NHS, the local government finance crisis and the huge lack of affordable housing. These issues aren’t being tackled as the government are paralysed by Brexit.” 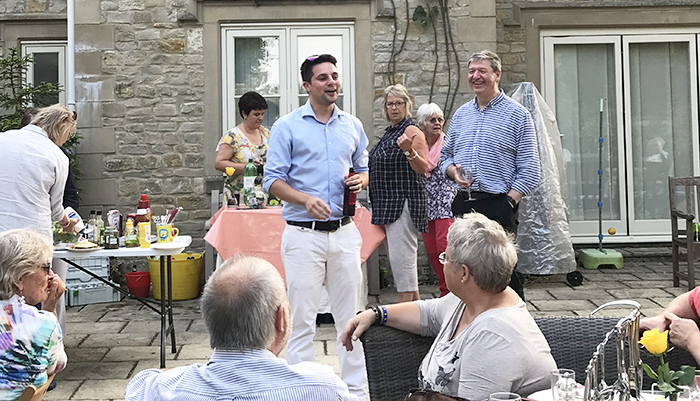 Mr Carmichael also praised the record of the Liberal Democrats locally and said that recent local election successes put the party in the best ever position to win majority control of Cotswold District Council.

He said: “What’s clear is that residents have a clear choice in the Cotswolds between a positive and proactive group of Liberal Democrats or more of the same that we’ve seen from the Conservatives over the 17 years in control of the District Council.”