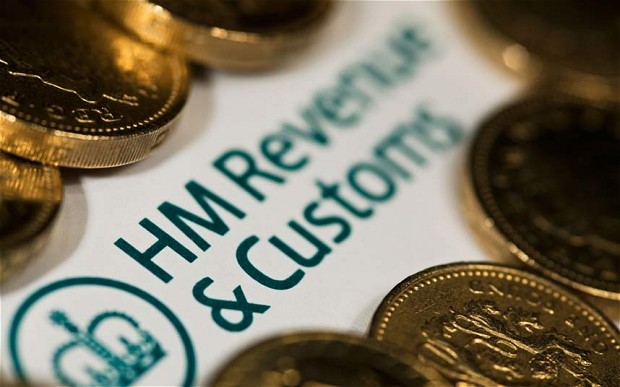 New figures produced by the House of Commons Library show over three million low-income working families currently in receipt of tax credits will see their entitlement reduced across the UK, as part of the Government’s proposals.

The change will mean a total loss of £3 million to families in the Cotswolds, with the average family losing £750 a year.

Despite claims from the Government that those affected will benefit from plans to increase the minimum wage, the independent Institute for Fiscal Studies has said the figures don’t stack up.

IFS analysis shows a £750 average loss will only be offset by £200 as a result of the new minimum wage.

Liberal Democrats have opposed the move and said it undermines the work of the Coalition Government, to make sure it always pays more to be in work than on benefits.

“The changes to tax credits will hammer families in our area. The move completely undermines any claim the Conservatives have of being on the side of working families. We already have the biggest gap between wages and house prices in the West – this is just a step too far.

“What makes this even worse is that just over 5,000 children in our area will now be forced to live in poorer households, reducing their life chances and making it harder for their parents to make ends meet.

“Study after study have shown that the Government’s claim to be supporting low income families through a minimum wage increase nowhere near make up for these cuts. It’s time for them to come clean and be honest with those doing the right thing and going out to work. Thousands will be worse off in the Cotswolds.”