The Cotswold Liberal Democrats have slammed the decision by Gloucestershire County Council's Conservative administration to withdraw £500,000 funding for the roll out of super fast broadband in the Cotswolds.

The move has highlighted a large disagreement within the Conservative party in Gloucestershire.

Leader of the Lib Dem group on Cotswold District Council, Cllr Joe Harris (LD, St Michael's Ward) said: "Regardless of your views on the formation of a joint Council with West Oxon, it is a disgrace that the Conservatives have let an internal party dispute derail the rollout of super fast broadband in the Cotswolds.

"One of the reasons people get so hacked off with politicians is that narrow party interest is often put before the best interests of local people, it is clear that this is a glaring example of this."

The Lib Dem leader has also called on the County Council to immediately reinstate the funding.

He added: "I want to see this funding put back in place, withholding it will harm the local economy. Many rural businesses and industrial estates across the area are holding out for super fast broadband and might have to reassess their options in wake of this news, if we are serious about keeping a diverse range of businesses in the Cotswolds then we must support them."

The Mayor of Cirencester, Cllr Mark Harris (LD, Abbey Ward) also expressed his dismay at the news saying: “There are many businesses I have spoken to in Cirencester who are desperate for high speed broadband. Gloucestershire County Council does not send the message that it cares about the Cotswolds by throwing its toys out of the pram like this. Gloucestershire Conservatives need to grow up.”

Gloucestershire County Councillor Paul Hodgkinson (LD, Bourton and the Water and Northleach) who represents a large rural area said: "'Faster broadband is absolutely vital in all parts of the Cotswolds. Although there are really good initiatives already happening in the Cotswolds to boost internet speeds there are still black holes out there. I'd like to see the full amount of cash committed by the County Council made available now for our communities." 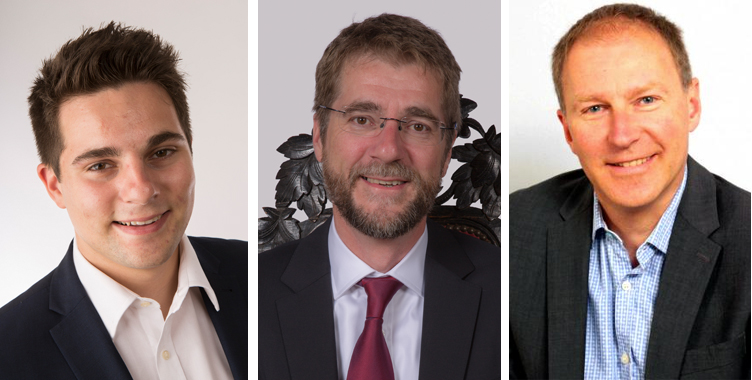