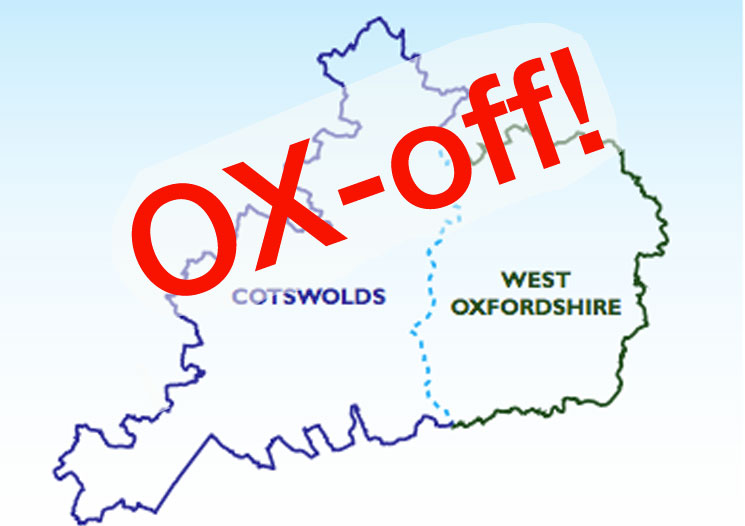 The current proposals would see the two District Councils merged creating a Unitary Authority taking on many of the services Gloucestershire County Council currently provides.

Leader of the Liberal Democrat group at CDC, Cllr Joe Harris said: “We had a good discussion about the proposals and it was agreed that the current plan is not the best deal for the Cotswolds, however, we would welcome a discussion about the creation of a Unitary Council which we feel would be better achieved by working with Councils in Gloucestershire rather than across the County border.

“There are so many unanswered questions that, I cannot help but think that the great effort and cost to make this plan work would be better put to going towards the easier option of creating a Unitary Council within Gloucestershire which would provide residents with an even better services.”

Cllr Paul Hodgkinson (GCC, Bourton and Northleach) endorsed these comments and added: “We are also disappointed that neither the District Councillors nor the County Council were briefed about the discussions between CDC and West Oxon and that most Councillors found out when the press release was issued. We want to see better cross party working at the Council but actions like this only undermine that.”