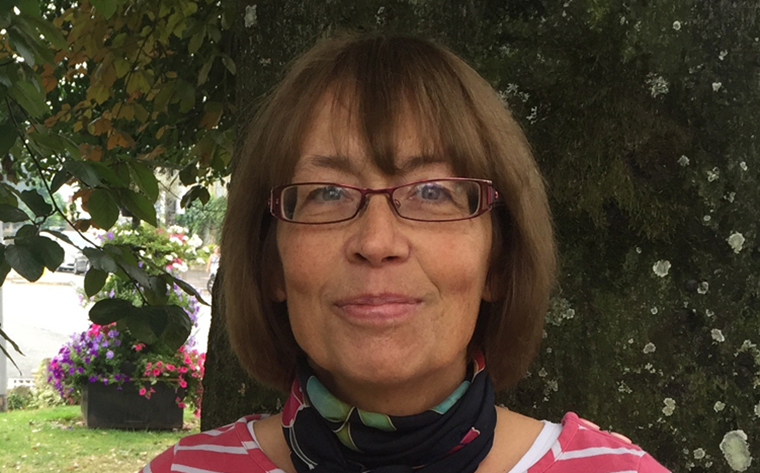 Dilys has lived in the area for 35 years since getting married to William and they brought their children up in the Cotswolds.

From 1986 - 1997 Dilys worked as a GP, first in Moreton and then in Stow. Dilys then worked as a paediatric oncologist at Gloucestershire Royal Hospital until her retirement in 2014. Dilys lives in Broadwell but a lot of what she does is centered on Stow, Maugersbury & the Swells. She is proud to be a governor at Stow Primary School and is also a Lay Reader in the Anglican Church.