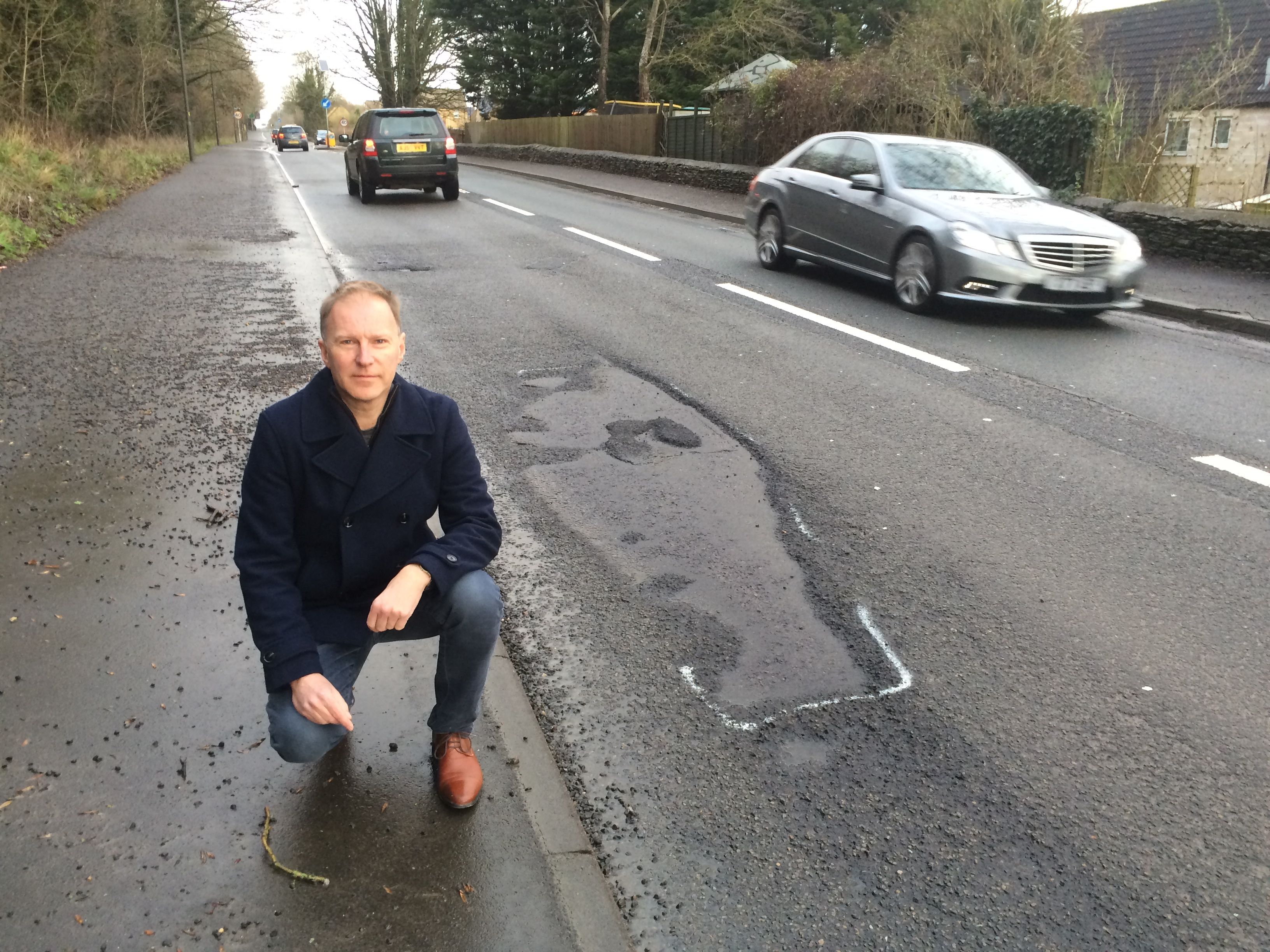 This was after pressure from the county's Liberal Democrats.

At the County Council's budget setting meeting last week the Lib Dems successfully secured a number of proposals that include £2m extra cash for our roads.

In the coming year, the 'Highways Local' scheme, which each councillor gets to spend on roads in their area, will increase from £22.5K to £30k.

"The state of our roads is appalling in places. They are dangerous, unsightly and unsafe.

"There are dreadful potholes across the Cotswolds.  I've never seen our roads in such a bad state. The council's own consultation shows that people want the roads fixed as a priority. We all do."

"Sadly the Conservatives originally wanted to slash highways money but we have stopped this from happening and I’m glad I can now work closely with the town and parish councils to spend money on fixing the worst roads and pavements, sorting out parking issues and getting speed limits in place where they’re needed.”