Cotswold District Council will have the opportunity to debate lowering the voting age to 16 at a Council meeting next week.

Lowering the voting age to 16 has been a campaign for the UK Youth Parliament for several years with over 100,000 young people in November last year voting it as their top campaigning priority. 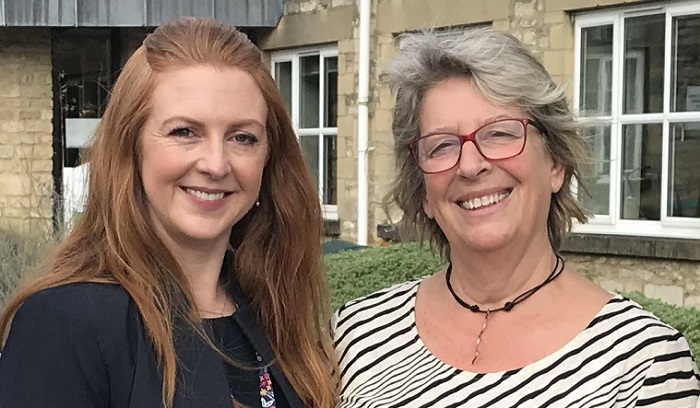 The Cotswold’s local Youth Parliamentarians Hannah Doherty and George Richmond have also made the campaign a priority.

Liberal Democrat Councillors Jenny Forde and Juliet Layton have put forward the motion requesting CDC get behind the idea.

Cllr Jenny Forde (LD, Chedworth & Churn Valley Ward) commented: “Politics feels as if it’s full of old people (I include myself in that and I’m considered young!). Ensuring that political interest is cultivated at an earlier age can only be a positive step.”

“Political engagement is an integral part of an individual’s personal and social development. Like participation in extra-curricular activities outside the classroom such as the Arts, Sport or Debating, the right to vote at 16 years of age will serve to empower younger people with the right to influence decisions that will affect their lives.”

Cllr Juliet Layton (LD, South Cerney) added: “One of the reasons I got involved with local politics is that at every Council meeting I observed there were so many grey heads. How can we expect to get more young people engaged in the political process when they can’t even vote? I commend our local members of the youth parliament for championing this issue and look forward to debating this issue next week.”

Hanna Doherty (Member of Youth Parliament for Cotswolds & Stroud) commented: "The MYPs of Gloucestershire are very excited at the prospect of Votes at 16 being discussed by CDC. We have great hopes for the outcome and are anticipating more young people having their voices heard."

The meeting will be held on Thursday 19th October, 10am at Cirencester Baptist Church.