"No more cuts to hospital beds in Gloucestershire" say Councillors

Councillors have today voiced anger over likely cuts to hospital beds across the county as part of Gloucestershire’s Sustainability Transformation Plan (STP). 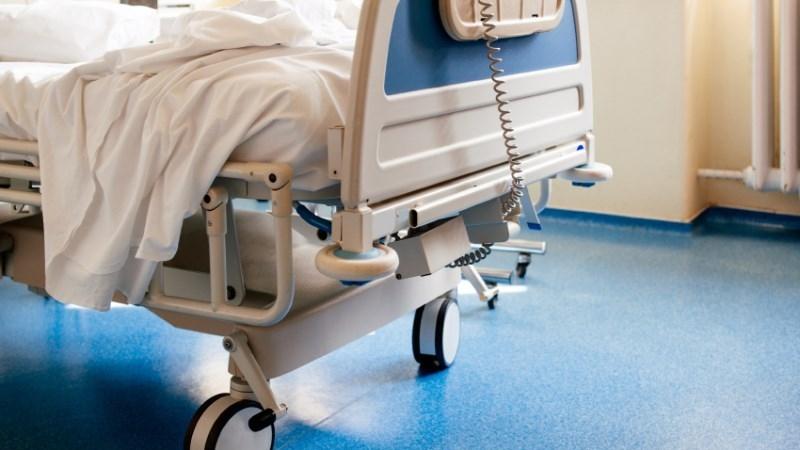 The revelation came at the first meeting of the County Council's Health & Care Overview Scrutiny Committee since the local elections in response to a question asked by the Liberal Democrats on whether we will see a reduction in the number of hospital beds.

The STP report, presented at the meeting by the Accountable Officer for Gloucestershire’s Clinical Commissioning Group (GCCG), states “we will reduce the reliance on in-patient care (and consequently the need for bed-based services)."

Councillor Joe Harris, who has campaigned against cuts to rural NHS services said:

“From what we have heard today there will probably be cuts in the number of hospital beds around the county. This is deeply alarming in light of increasing demand. We have not yet received an actual figure on how many beds will be lost, but I expect the figure to be revealed later this year.

“The UK already has a much smaller number of hospital beds than other comparable countries such as Germany and France. One of the main reasons we have long waiting times in A and E Departments both in Cheltenham and Gloucester is a lack of available hospital beds. Reducing the number of beds still further, both in the two larger hospitals and also in minor injuries units across the county, is an enormous risk for the residents of Gloucestershire.

“These likely cuts are driven by a Conservative Government which won’t provide the NHS with the funding it needs.

“Looking forward, we welcome the promised commitment of the GCCG to “engage with stakeholders effectively” and encourage others to join us in expressing concern.”

“We know that care has changed, but it is deeply concerning that there is very little detail to the plans that we are hearing today.

“It would be good to see more ‘meat on the bone’ with Gloucestershire’s Sustainability Transformation Plan so residents don’t have a nasty shock when services are reduced.

“At present it lacks considerable detail. It goes without saying that residents across Gloucestershire have a right to know what services will change and how many hospital beds will be cut.”